Why Digital Initiatives Fail: Designing Solutions From the Boardroom 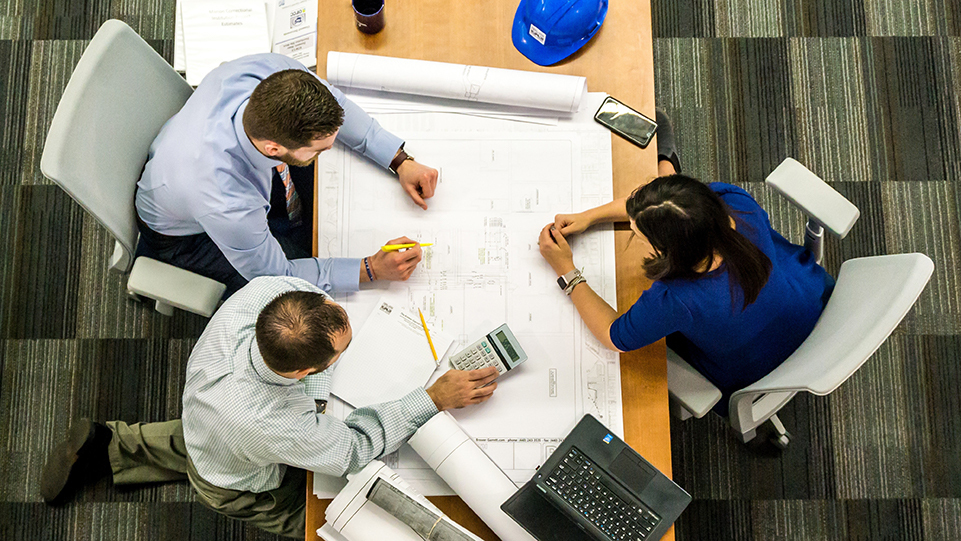 Digital solutions can solve critical challenges among firstline workforces, but these initiatives often fail. In our last blog, we discussed one reason why such initiatives fail: skipping strategic planning and diving right into development. Another common reason for failure is not getting enough input from end users when creating your solution.

In this scenario, the wrong way looks like this: the IT or development team talks to a few end users in an office conference room, asking about their challenges. Or, even worse, IT is just provided a laundry list of requirements for the end solution and they just start building.

Simply having a list of requirements—or even a short conversation—isn’t enough to truly understand the end user experience. Planning in a vacuum ignores the end users’ daily real-world processes, challenges, and use cases. Many development teams are guilty of this, but we commonly see it with internal IT teams, as they don’t typically have the bandwidth to conduct more in-depth field interviews.

As noted above, the problem with this approach is that the IT team misses so many nuances of the end user’s daily work and environment. For example, the IT team may know the field workers have a mobile computing device available on-site and create a solution based on that assumption. But if the mobile computer is hard-mounted in a vehicle that isn’t easy for workers to access, the solution becomes inefficient and potentially unusable in real-life scenarios.

If IT doesn’t understand the realities of the end users’ day-to-day work, they won’t be able to create a solution that effectively addresses the field workers’ needs. This leads to end-user frustration at being given a “new solution” that doesn’t work, plus possible resentment at their IT and business leaders who don’t understand their needs.

At the end of the day, the end users won’t adopt the solution, and the company must spend more time and money to fix it or start from scratch.

How to do it right

You may have guessed that the way to remedy this situation is for the IT/development team to spend time with end users out in the field before designing or developing anything. This offers a number of benefits:

Here are some simple ways for an IT/development team to get started:

Have you had a tech initiative for your firstline workers fail to meet the intended results? Or are your field workers facing current challenges that you need to address?

Download this content to avoid the most common mistakes with your next digital initiative, plus get a checklist for a successful solution from start to finish.