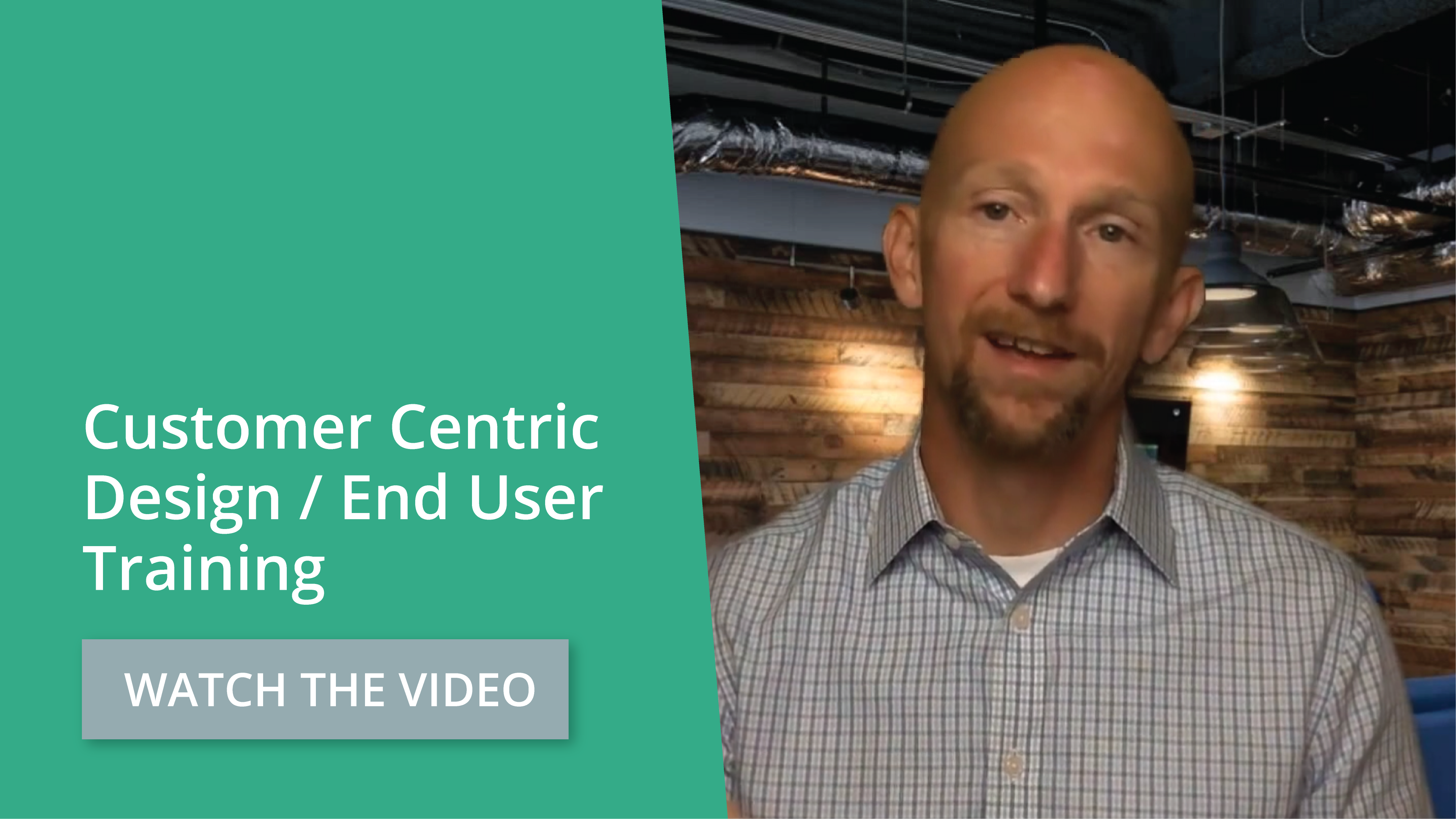 Field Technologies Online published a great article about Orkin, the pest control company, and their Field Service Evolution.  In this week's MMMM, Justin highlighted several key takeaways from this amazing and insightful story.

Two of the many takeaways:

1. Don't forget the customer.  The business objectives may appear internally focused, but we need to design with the customers' needs in mind first and work our way back.

2. Training is still important, even with easy to use, modern smartphones.  While Facebook and Amazon are easy to use apps that anyone can use, employees being asked to do their job on mobile face unique challenges, no matter how intuitive the app may be. I know usually I'm here telling about my experiences and the observations that we have with our teams and our clients in the field.  Today I want to go off script and read from a story that I found in the October edition of Field Technologies Online.

There's a great story in here titled Orkin Embraces the Field Service Evolution.  So the customer, or company, that implemented this is a company called Orkin.  You've probably heard about them in the pest control business.  I don't know anything about Orkin other than witnessing them as a consumer.  So I don't have any relationship with them or, had nothing to do with the implementation here.  They wrote an amazing story about this Orkin project and there were a couple of tidbits that came out from this that I thought were absolutely worth sharing.  And they are very similar to some of the things that we've observed through similar projects.

So the first quote, and this came from Lee Crump, he is the CIO, I believe, that handled the Orkin project inside, and the first is a comment about the customer centric nature that they observed in how to develop.  And the quote is "When the system was developed it was more with the intent of making sure branches could report numbers properly.  As service has evolved we realized what we needed to do was start over by working backward by starting with the customer's needs and then making our front line employees as effective as possible.”

I thought it was interesting  there, a couple of word choices that I thought that made it into this article that I thought were important and that was the fact that they are focusing on the customer first and working backward.  That is often an approach that we recommend, and it's sometimes different than what our customers ask for.  They are thinking internally looking at themselves and saying "what do we need from the solution" instead of looking out at the customer.  Whether that be an actual customer or a business partner or the end users internally and saying how do we deliver to them and then make it useful back here at headquarters.  So I thought that was a really great point.  The other word choice I thought was important was effective.  It's not necessarily about making everybody more efficient.  So efficient means that we're doing things faster but it's not always about doing things faster, it's also about choosing the right things to do so that we're getting the most effective results.  So I thought that was really insightful in seeing how that kind of came out in their project through the experience that wrote about here.

The second thing I want to talk about or that I saw in this article was change management and training and you know this is something that we've spoken about often and I've done a few videos on some of these topics so this really hit home for me specifically.  "Because it was such a big change we hired trainers to spend two to three weeks in each location both training on the new system and staying after go live to provide support and answer questions." So this is something that we talk about so often that many times project teams are working on solutions like this are thinking about day one - the Go-Live day - but what do you do for day two and beyond.  It's often overlooked and something that we believe strongly needs to be included in the plan.  The other thing that I thought was interesting here is "too much training was being spent actually introducing them to the iPhones instead of the application so we adjusted and sent iPhones a month prior to give them time to familiarize themselves with the devices before the trainers arrived."

There's a whole lot more to that part of the story that I think is incredibly important about how you can do some advanced work before Go-Live, before the actual training, to enable the teams to be more effective with the solution.  But I thought it was interesting to hear that, you know, we take for granted that everybody knows how to use a smartphone, most people do know how to use a smartphone, but do they know how to use it in the context of doing an enterprise process?  It's a lot different to flip through Facebook or play Words with Friends, or whatever game that I don't even know about is current right now, but it's a lot different than having to take those same skills and apply them to doing my job and having some policy and some process around that.  And that's why I think some of the education can fall short. And it's something that really, it's going to make or break the success of a solution.  No matter how well the application is built or the application you purchase was made, if you don't implement properly the project can fail.

So I'll put a link to this article.  I think it's really worth if you're investing any time and money in around field mobility, I think there are a bunch of other gems in this article that I think are worth reading.  I'll put the link in the notes below.  Thanks for watching and I'll see you next week.